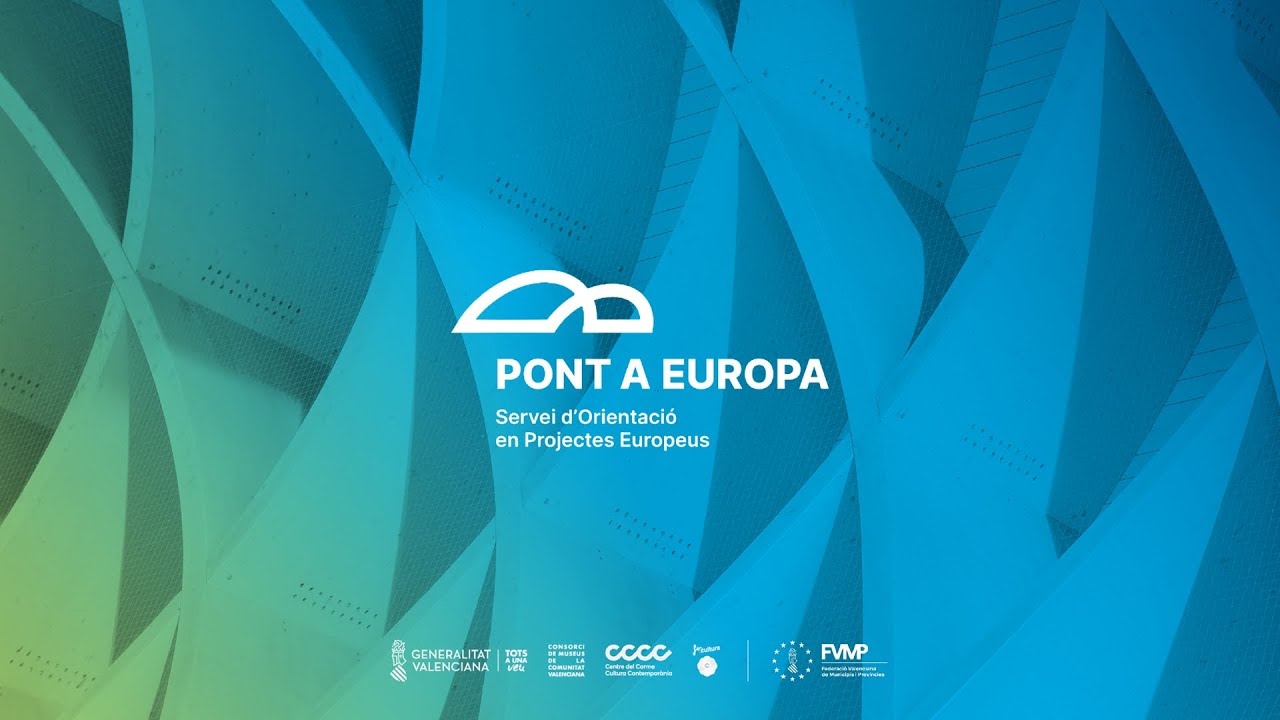 This regional focus shows the regions and areas that have good access to a university and those that do not. It uses data on the location of all universities, population grid statistics and the road network to measure the number of people who live more than a 45-minute drive from a university.

Convenient access to higher education can be an important asset for regional development and competitiveness. It can boost innovation and upgrade the skills of the labour force through education and lifelong learning. Widespread access will allow more people to attend university, including those who cannot afford to move to get a degree.

In general, universities are quite widely distributed across Europe. In the EU and the European Free Trade Association (EFTA) area an average of four out of five people live within a 45-minute drive of the main campus of at least one university. Nevertheless, in one in five NUTS-3 regions the majority of the population cannot reach a university in 45 minutes. These regions together represent 14 % of the EU plus EFTA’s population. Two-thirds of these regions lost population since 2010, compared to less than one-third of the regions where the majority lives close to at least one university. Most of the regions with low access to a university are located in eastern Member States. [+]