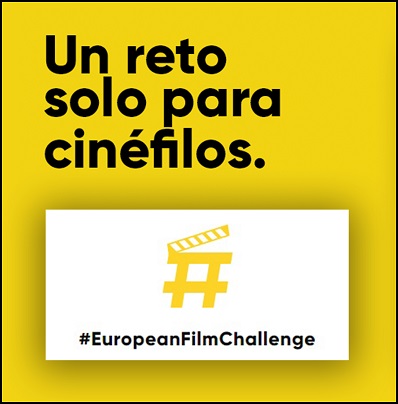 The Paper correlates the contribution of cultural heritage to all key areas of the European Green Deal, including Clean Energy, Circular Economy, the Renovation Wave, Smart Mobility, Farm to Fork, Green Finance and a Just Transition, Research and Innovation, Education and Training, as well as Green Deal Diplomacy. It proposes a series of concrete recommendations both for policy-makers and for cultural heritage stakeholders. Potential conflicts, real or perceived, between heritage safeguarding and European Green Deal action are also identified, as well as win-win strategies for overcoming these conflicts.

As a follow-up, Europa Nostra plans to launch a European multi-stakeholder platform on heritage and climate action in order to build on and deepen the collective knowledge developed with this Paper and in order to engage all parties concerned into ensuring adequate implementation of the proposed recommendations. The European Investment Bank Institute has also announced the introduction of a new strand of its future activities dedicated to the topic “Cultural Heritage and Climate Action”. [+]

Culture in a city is not only represented by museums, cinemas, theatres, art galleries, and other institutional places. Culture is heritage, with memorials, historic and religious sites, but it is also very much alive, with informal cultural spaces, meeting places where artistic creation happens, and places where music is played. Cultural gems is a free open source web app, conceived by the European Commission’s Joint Research Centre, to map cultural and creative places in European cities. The main purpose is to capture diversity in culture and creativity among European cities. Cultural gems includes data on selected cultural venues from OpenStreetMap, and information provided by European cities, universities, and other public and private organisations. Citizens are encouraged to add more.